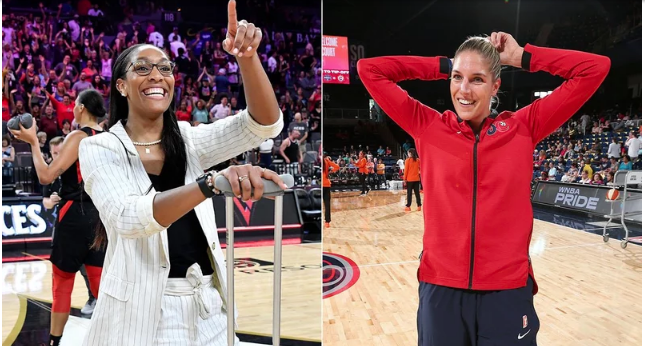 The two selected their teams for the weekend live on ESPN Tuesday night — this is the first time the league had these moments recorded. Wilson will not participate in the game due to a sprained ankle injury that occurred earlier last week.

The two were cracking jokes during the entire interview and their friendly banter is a main reason why fans have requested the league to highlight each moment this year.

The thing is, you might think you have a great team but it’s who is not going to party the hardest that wins, I learned that the hard way last year.

Here’s the video of the two captains choosing their teams and their hilarious personalities if you’d like to check it out: