Eric Paschall dribbling down the court in Denver, CO on Tuesday night against the Denver Nuggets. (Photo via: Adam Pantozzi/NBAE Getty Images)

The Warriors were electric against the third seed Nuggets, who are one game behind the Clippers and six behind the Lakers, in Denver on Tuesday night.

As we know, the Warriors look very different compared to the past two, four…six years. Steph Curry has been out with a broken hand injury since OCTOBER and Klay Thompson tore his ACL during the finals back in June. Since then, the Warriors have acquired and traded D’Angelo Russel for Andrew Wiggins and are now training their rookie squad for the 2021 redemption year.

Warriors led the Nuggets by 13 until they lost the lead and trailed by nine at halftime. Steve Kerr has been asking for more of an effort from the team since they’ve lost nine of their 10 last games and were demolished against the Wizards at home. Now, we all know this was going to be a tough year for the Dubs, but man it has been TOUGH.

Finally, during the second half the momentum changed for the Warriors. They stepped up defensively, without the help of Draymond Green and Kevon Looney, and made it tough for Denver to put up some good shots. Alongside a strong defensive push, the versatile duo of Jordan Poole (15 points, six assists, three rebounds) and Eric Paschall (22 points, five rebounds and five assists), were in sync and hot during the fourth quarter 🔥 .

THE SHIMMY! All around great performance from the bench. Andrew Wiggins (22 points, 10 assists, five rebounds) also played A1 throughout the game. The team had better ball control, great pressure on defense and the sense of urgency to get back and create a strong cohesive play that resulted in points – 💯.

Very proud of the evolution of the Dubs, and THANKFULLY tomorrow Steph Curry has been CLEARED TO PLAY AGAINST THE RAPTORS. You read that right! Steph’s comeback game is against the team that (got damn lucky) and beat the Warriors in the 2019 NBA Finals.

Raptors are currently second in the East and are heading to Chase Center on Thursday night. Let’s hope the rookies carry this momentum with them and are even more hyped for Curry’s comeback game. Even though the Dubs are 14-48, it would be a fantastic distraction to the real world to see the Dubs beat the Raptors at home 🙂 (Even by one point, I’ll take what I can get). 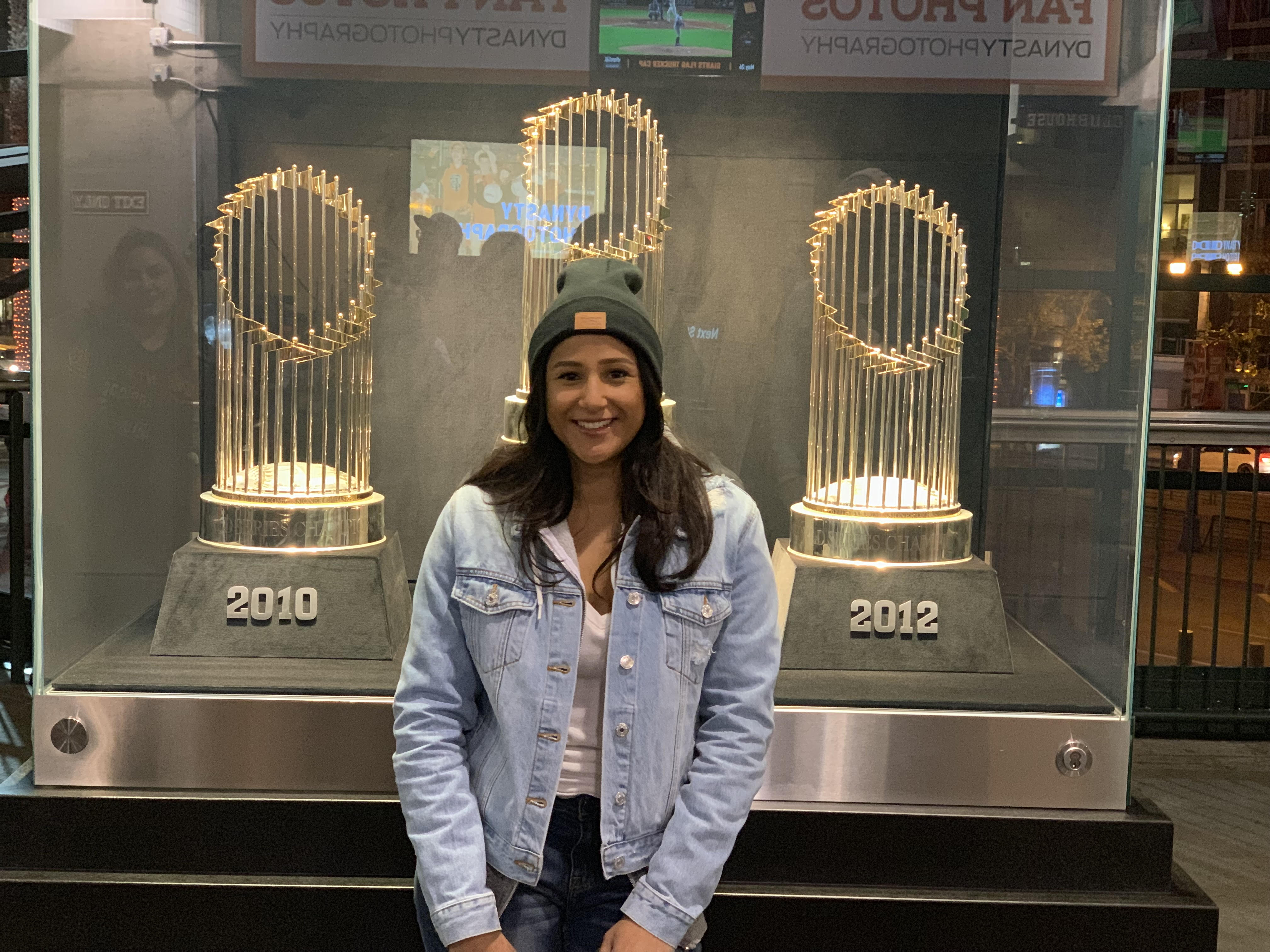